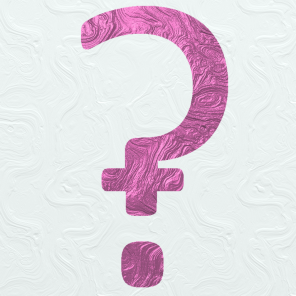 In the course of just few decades, feminists have:

With all that said, I think we can safely declare the degradation of Western societies by the feminists as the most successful terrorist campaign in history.

Re-published and abridged with permission of the author Corey Savage
Sat 16:59 “Hi there, I would be honoured. Feel free to do the same with any other articles you like.”
Originally published March 2016 http://www.theprimalmale.com/what-is-feminism/

What you can do